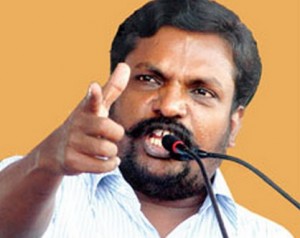 Check out what I drew on Doodle Buddy

I just drew this on Doodle Buddy. With Doodle Buddy you can create awesome drawings on tons of backgrounds and even use cool stamps. Doodle Buddy is available for iPhone, iPod touch and iPad. Check it out at www.pinger.com.

Sent from my iPhone
Posted by Ravikumar at 1:57 PM No comments:

Posted by Ravikumar at 10:58 AM No comments:

Email ThisBlogThis!Share to TwitterShare to FacebookShare to Pinterest
Labels: education 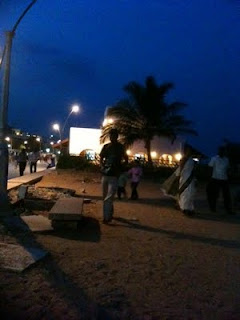 Posted by Ravikumar at 10:53 AM No comments:


In continuation of our conversation about translation i read again Umberto Eco's book ' Mouse or Rat ? Translation as Negotiation' (Phoenix, 2004)  today morning . He discussed the problem of machine translation in the first chapter ( the plants of shakespeare) itself. He explained his experience with a website called http://babelfish.altavista.com . I want to quote a few lines of Eco here:

" In order to understand a text , or at least in order to decide how it should be translated , translators have to figure out the possible world pictured by that text. Often they can only make a hypothesis about that possible world. this means that a translation also the result of a conjecture or of a series of conjectures. once the most reasonable conjecture has been made, the translators should make their linguistic decisions accordingly ."  (page 20)

surprisingly i have seen the news and subsequently the mail of Mr Ganesan about the google translate in the evening. Immediately i have tried with my poem. I have repeated in Tamil what Eco did with Italian. I too agree with some of the members, google can improve. But it is not a problem of google. " translation is not only concerned with such matters as 'equivalence' in meaning, it is also concerned with the more or less indispensable 'equivalences' in the substance of expression." I think a machine can not translate a poem correctly.

Posted by Ravikumar at 11:49 AM No comments:


Courtyard Plants
Kotikalum
Through the window
Spend down


Your
Below head
Collapse crushed
Mintukitakkiratu night
If the kulantaiyaippe palkuti
The moon is crying, hungry

Posted by Ravikumar at 9:11 AM No comments: 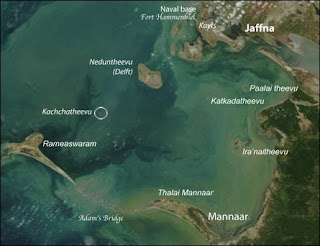 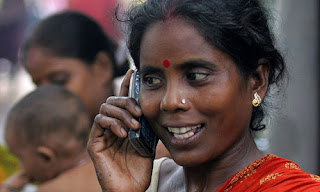 Posted by Ravikumar at 4:27 AM No comments: