Posted by Ravikumar at 5:51 AM No comments: 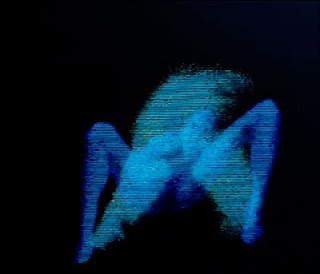 
Posted by Ravikumar at 2:00 PM No comments: 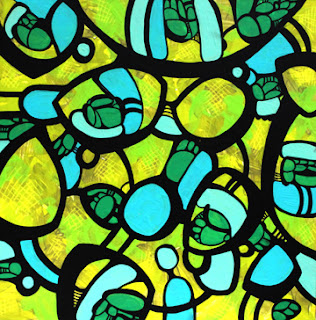 
"... Apart from the two-tumbler system and denial of temple entry, Mr Sampath said dalits are not allowed to watch TV programmes in village panchayats or speak or sing at any public platform. In some villages, he said the postmen do not deliver letters to dalit houses and the dalits have to obtain them from the post office. Dalits are also prevented from rearing cattle or keeping male dogs. ..."

Caste discrimination in Tamil Nadu appears to have moved with the times and stayed abreast of new developments.

An attack on a dalit in Villoor village in Madurai, for riding a motorcycle in the streets where caste Hindus reside, is not an isolated incident.

A survey conducted by Tamil Nadu Untouchability Eradication Front (TNUEF) in 22 districts has revealed the prevalence of 86 forms of untouchability in the state's villages.

Dalits are not even allowed to use ringtones of movie songs. "A dalit in Coimbatore was beaten by caste Hindus for using MGR movie song Naan Aanaittal Adhu Nadanthu Vittaal as his ringtone," TNUEF convenor P. Sampath said.

The discrimination against dalits even exists in matrimonial websites. "We have come across entries made by upper caste persons stating that dalits need not apply," he said.

In the survey, Mr Sampath said they come across the practice of dalits being prevented from walking on the public road wearing slippers, riding bicycles, wearing dhotis folded or polyester dhotis, wearing towels on their shoulder, wearing cloth headgear, sporting thin line moustaches and getting clothes washed or ironed.

Apart from the two-tumbler system and denial of temple entry, Mr Sampath said dalits are not allowed to watch TV programmes in village panchayats or speak or sing at any public platform.

In some villages, he said the postmen do not deliver letters to dalit houses and the dalits have to obtain them from the post office. Dalits are also prevented from rearing cattle or keeping male dogs.

Mr Sampath said untouchability is widely prevalent in the state as the DMK government failed to take any concrete steps to eradicate the practice.

"Even when we staged an agitation in Uthapuram, Kangiyanur and Gudiyatham to seek action against dalit discrimination, the DMK suppressed the struggle by arresting the protesting dalits," he said.

Posted by Ravikumar at 8:48 AM No comments: 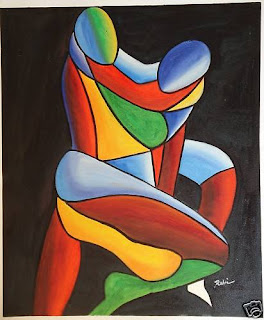 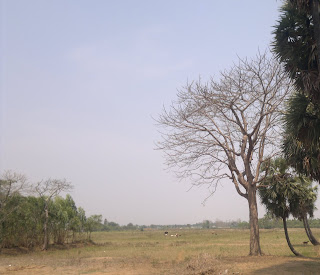 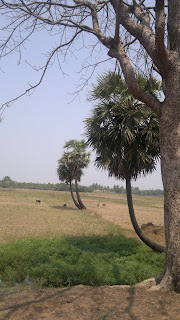 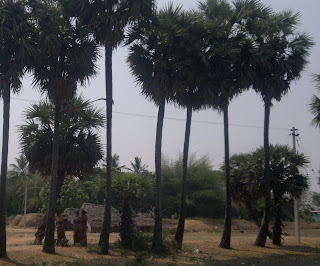 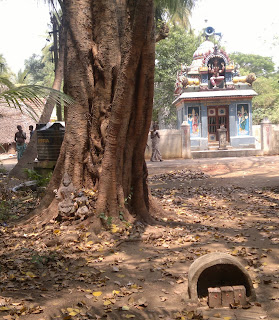 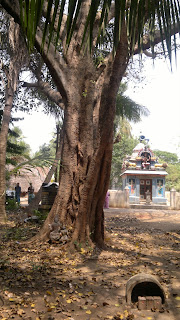 The killing of Bin Laden will win Obama kudos at home, but will it further destabilize Pakistan?

By Adele M. Stan
By arrangement with AlterNet.Org.
On September 11, 2001, I stood on the perimeter of Lafayette Park, gazing across the lawn to the White House for a good long while, on my walk home from a temp job in the National Press Building. The subways were shut down in the wake of the attacks on the World Trade Center and the Pentagon. The workers of Washington filled the streets, tuned out of their office buildings, many with no way home, moving dazedly along the pavement on a brilliant fall day against a sonal backdrop of screaming sirens.
As I write in the wee hours of Monday morning, the screaming outside the White House comes from a gathering of hundreds of young people waving American flags, hooting and hollering gleefully, in celebration of the death of Osama bin Laden, whose demise at the hands of U.S.troops was announced very late Sunday night by President Obama.
It’s hard to overstate the symbolic victory, both for the Obama administration, and for the American people, of the news of Bin Laden’s death. And for the family members and friends of those whose lives were taken by the al Qaeda attacks, a sense of justice is no doubt felt by most. All the same, one thing that is easy to overstate is whatever negative impact the Bin Laden killing will have on the daily operations of the terrorist organization he founded, which, according to national security experts, he wasn’t really running himself anymore, anyway. Meanwhile, his second-in-command, Ayman al-Zawarhiri, remains at large.

Those who think the killing of Bin Laden signals an end to theU.S. war in Afghanistan may want to think again, for it’s quite possible that Pakistan will be further destabilized by Bin Laden’s death at the hands of U.S. forces on a compound so close to the capital.

But it’s also hard to estimate the amount of blowback (or lack thereof) the U.S. and its allies will encounter as a result of the killing. Already there are calls for photos of the body, of which Obama said the U.S. has custody, to be released, an act that would likely serve as an incitement to extremists. Those who think the killing of Bin Laden signals an end to the U.S. war in Afghanistan may want to think again, for it’s quite possible that Pakistan will be further destabilized by Bin Laden’s death at the hands of U.S. forces on a compound so close to the capital. At this point, the Afghan war is no longer about Afghanistan, which many believe to be a lost cause; it’s about the nuclear-armed Pakistan, and maintaining a U.S. presence in a tinderbox region that could blow up a good part of the world.
The U.S. could not have gone in to the compound in Abbottabad, where Bin Laden was found, without the acquiescence of Pakistan’s President Zardari, already a weak figure whose reputation is unlikely to be enhanced by any role he may have had in allowing the U.S. to conduct a military operation on his nation’s soil. The U.S. was unpopular in Pakistan long before it began launching drone attacks on villages in the hinterlands of Waziristan, but repeated operations that yielded civilian deaths have soured even moderate Pakistanis on their government’s rather tortured alliance with the Western superpower.
Yet while U.S. intelligence operatives likely located Bin Laden’s location via government insiders, the location of Bin Laden’s hideout suggests that the late al Qaeda leader had more than a little help from inside the Pakistani intelligence community, where he had always found a significant measure of support. On a reporting assignment in 1998, I arrived in Peshawar, Pakistan, where Bin Laden had set up headquarters. Already in the sights of he Clinton administration for bombings in Saudi Arabia and threats against the U.S., the al Qaeda leader had just issued a de facto fatwa against all Americans and their property. The local paper, theFrontier Post, was rife with breathless stories of CIA operatives darting through the local bazaar. The operatives, it was said, knew where Bin Laden was, but he was untouchable because of the support he had in the Pakistani intelligence community.
There was a time, of course, when Bin Laden also had the support of the American intelligence community—back when the U.S. was arming Afghan warlords and jihadis to take on the Soviet Union after it invaded Afghanistan. Bin Laden used his fortune as the scion of a Saudi construction magnate to gather a force of foreign, mostly Arab, fighters to fight alongside the Afghans, and the CIA was only too happy to help Bin Laden’s fighters get the arms they needed.

While Bin Laden’s death by U.S. bullets may not operationally change the function of al Qaeda, it changes dynamics around the world.

Pakistan was the conduit for the supply chain of rocket launchers and Kalashnikovs supplied by the U.S., and through its madrassahs, sustained by both the CIA and Pakistan’s Inter-Services Intelligence operation, young men were turned into fighters. However noble the cause of Afghans reclaiming their nation from the Soviet invaders, the U.S. was not in it for the nobility of the cause; America was fighting its own proxy war against the Soviets, and the devastation America’s Cold War foe endured at the hands of the Afghans surely facilitated the Soviet Union’s demise as a nation.
But after the Afghans all but won the Cold War for America, the U.S. turned tail and left, leaving stockpiles of arms in the hands of unscrupulous warlords. The Taliban was initially born as an antidote to rapaciousness of the warlords, only to become its own brand of oppression, aided and abetted by Osama Bin Laden, who, until yesterday, was more than a living, breathing symbol of extremism; he was a living, breathing creature of the blowback to America’s first intervention in the region.
Now that he is gone, the question of blowback re-opens. While Bin Laden’s death by U.S. bullets may not operationally change the function of al Qaeda, it changes dynamics around the world. Barack Obama will forever be the guy who got Bin Laden, surely a triumph for him at home. But in a part of the world where U.S. arms have killed children, and where U.S. history is too often the story of alliances with dictators, the outcome is far less certain.
Copyright 2011 Adele M. Stan
http://www.guernicamag.com/blog/2634/adele_m_stan_bin_ladens_death/
Posted by Ravikumar at 9:06 AM 1 comment: